My day started before dawn and then sped up to light speed. Our neighbor was kind enough to share some Sweet Pea plants she had bought at the nursery today and it’s a great reminder of how gorgeous it was outside today and conversely how much dreaded work has to be done in the garden before spring planting could even hope to commence.

Throughout the excitements of the day, we found out that driving a rental car to Czech Republic and Italy is unlikely to be allowed. We calculated that flying in/out of Amsterdam was just too big a loop for this adventure – especially if we want to venture into Austria. So it looks like in/out Frankfurt if we can’t split the ticket between Frankfurt & Munich.

This afternoon was a Construction & Engineering Project Meeting where we made bristlebots – our version which had a customized battery holder which allowed the bot to be turned off by simply removing the battery. I made testing tracks our of foam insulation and weatherstripping (and had the time of my life making them). My dad did the drilling of the battery “cases”. 13 kids, seemingly a million ZOTS and countless bristlebot modifications later I sat down for a whole hour. Then dinner beckoned. Pancake Tuesday resulted in Chocolate Chip, Blueberry, Banana & Plain pancakes, bacon, sausage and accoutrement.

Then a whole evening of researching accommodations and driving distances for the Mosel & the Rhine. The current finds include:
SA Prum
Schloss Zell
Hotel Schoenburg
Villa Hammerschmiede

Perhaps I’ll sleep well tonight. I have Coco Before Chanel to watch if I can stay awake.

Things are moving rather slowly now…

The original Evil Mad Scientist Version
Our Version & Our Track: 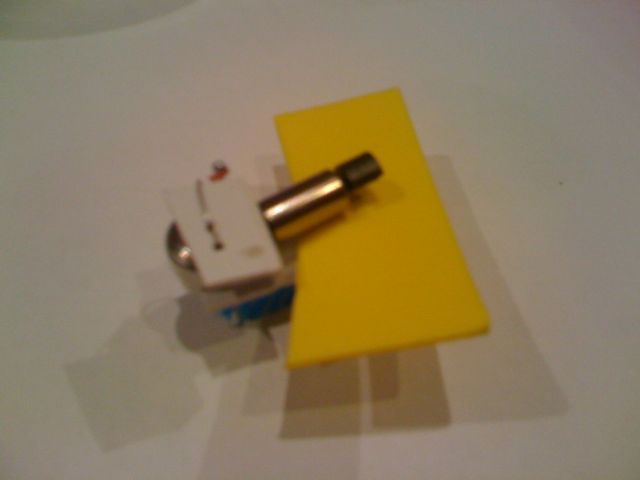 My #mlkdaysale runs through Tuesday! https://etsy.me/2N3ooRM Link in profile. #etsyshopsofinstagram #etsysellersofinstagram #etsysalesevent #etsysale
New year and new #moocards And I got stickers!!! Happy 2020!!! #moocardshavearrived #moocardsrock @moo
Peek into my shipping and packaging drawer... because I love to wrap and I love #stationaries and washi tape. Most of these are from @niconeco_zakkaya my favorite store 😻
Made some wax seals for packages! Sending the first shipment out for the year! Happy 2020 #waxseals